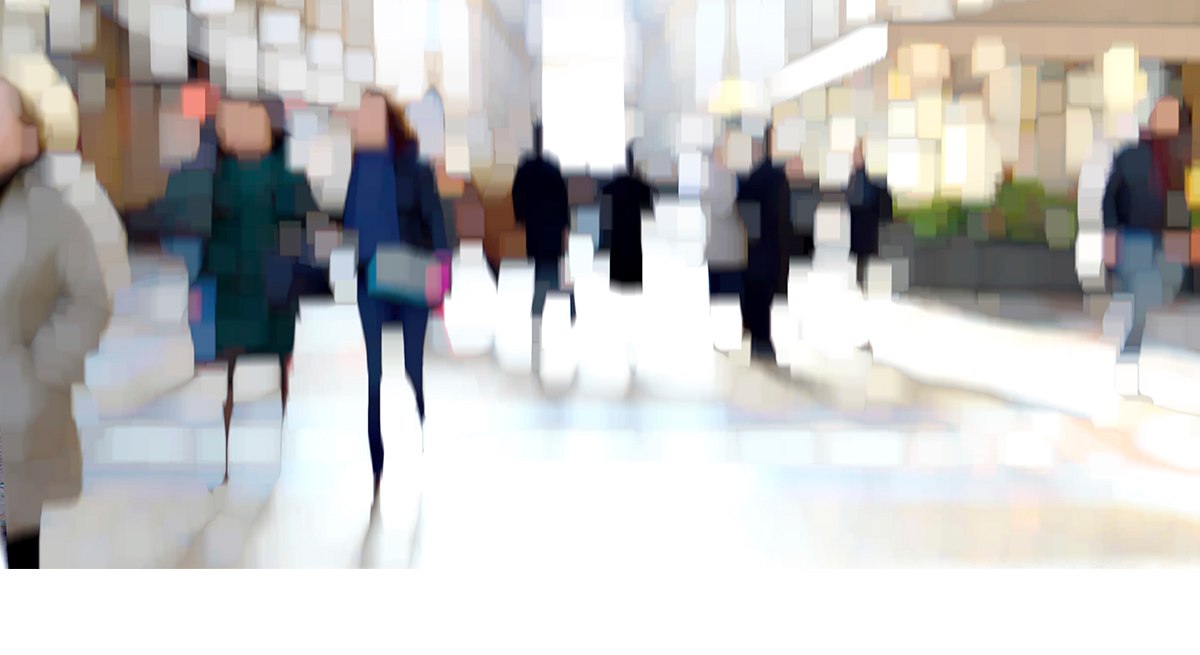 08/01/18: Launch of the Cambridgeshire and Peterborough Independent Economic Review (CPIER)

An independent economic commission, chaired by Dame Kate Barker and including other prominent experts in the fields of business, academia and economics, will undertake a major review of the Cambridgeshire and Peterborough economy.

The Cambridgeshire and Peterborough Independent Economic Review (CPIER) is being launched today (8th January 2018) with a call for evidence.

The purpose of the Review is to help the greater Cambridgeshire and Peterborough area consider the case for greater fiscal devolution and powers to unlock the delivery of major infrastructure, including showing how the area delivers benefits to the rest of UK.  It will provide a clear understanding of the priorities which can help local stakeholders to unite behind a common strategy.

The review is jointly funded by the Cambridgeshire and Peterborough Combined Authority, The GCGP LEP and by Cambridge Ahead (which represents some of the most influential organisations in the Cambridge region).

Dame Kate Barker is joined on the Commission by:

Dame Kate Barker commented, ‘I am pleased to have been invited to Chair this important initiative.  This area has seen strong economic growth, and to sustain that performance over coming decades we must plan now for the vital infrastructure needed.  In addition, we will consider how the benefits of the thriving economy can be used to tackle some of the inequalities which presently exist’.

As part of its initial study the Commission is setting out a call for evidence to gather intelligence and research from organisations and individuals who have experience and understanding in this area.  The brief can be found at www.cpier.org.uk with details on how to submit.

The Review will consider how a coherent economic growth strategy can be developed for the whole sub-regional economy, encompassing Cambridgeshire and Peterborough and the relationship with adjacent local authority areas in the LEP area.

The Commission will hold engagement sessions during the course of the Review. Discover more…