In July 2015, Warren East became Chief Executive of Rolls-Royce succeeding John Rishton. He was appointed a Non-Executive Director in 2014 and served as Chairman of the Science and Technology Committee, as well as being a member of the Audit Committee and Nominations and Governance Committee. 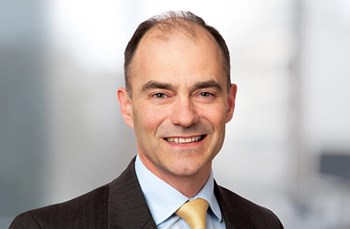 Prior to joining Rolls-Royce, Warren worked for Arm Holdings plc and was CEO from 2001-2013. He has also served as a Non-Executive Director on several boards of Engineering and Technology companies. In 2007, Warren was named Business Leader of the year at the National Business Awards and was named in Barron's list of the world's best 30 CEOs in 2011 and 2013. He was made CBE in the 2014 New Year Honours list for services to Engineering and Technology.