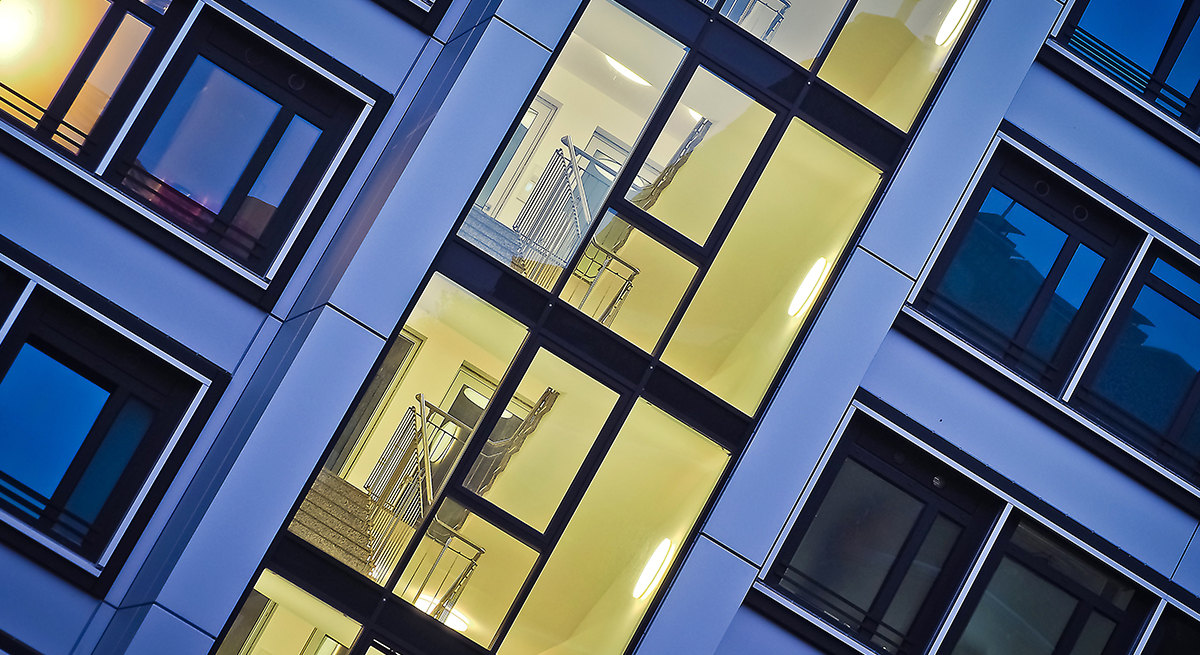 Matthew Bullock is Master of St Edmund’s College, Cambridge.  He read History at Peterhouse.  In his earlier career, he was heavily involved as a banker in the Cambridge Phenomenon and technology finance, and subsequently was Chairman of TAP Biosystems plc. 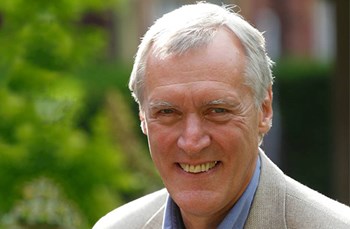